Send a letter to local News Producers about their portrayal of people of color in the news!

The Interfaith Community Initiatives Sacred Friends Project to Address Racism wants to do just that. We bring varying religious views and perspectives together, finding a commonality that serves to close the gap and weaken the divide.

During this project, we chose to focus on how crime is reported by local news channels, what subliminal messages are conveyed, and what are the long-lasting impressions people retain.

Media reporting plays an important role in how we gain knowledge and understand the world around us. Strong positive representation can serve to break down stereotypes that portray others in a damaging light. A lack of representation reinforces biases and promotes discrimination and hate.

According to the 2019 U.S. Justice Department, Crime Statistics Report, the following crimes were most prevalent: 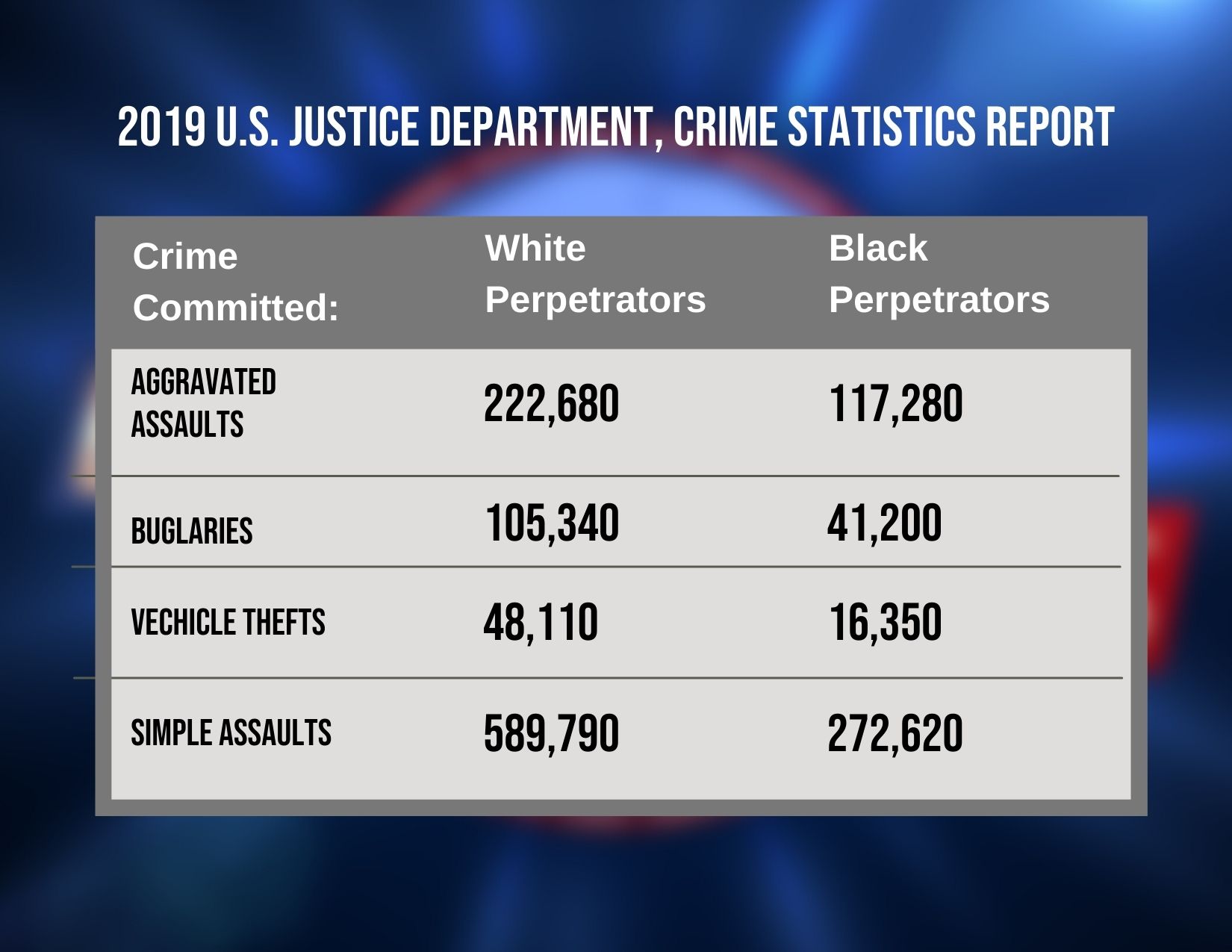 Despite the DOJ statistics, our observations showed there was a disparity in how Atlanta’s local news media reported alleged crimes. More mug shots of blacks were shown than whites and more time was devoted to covering black suspects than white. We believe the inequalities presented serve to promote
a strong bias that blacks are more predisposed to commit crimes, raising undue fear of black people and poisoning how we interact.

Action towards change can seem daunting. Where do I start? What’s true? And what impact can I really make? We asked these same questions and found the tragic deaths of Ahmaud Arbery, Breonna Taylor and George Floyd -- and countless others -- remind us that there is a lot of work for us to do to
challenge the individual and systemic racism that continue to plague our society.

We are not social scientists; we are community activists who, like you, see the issues and want to do something to produce change.

We ask you to join us in sending letters to the 4 local Atlanta news stations. By lending your voice, you are taking action against a system that promotes a racist bias. Join us in this important letter campaign, alerting our local news media that we are aware of the damage that such biases create and we want them to end this practice now. Thank you for your support, every action pushes us towards our goal of “All [People] Created Equal”.